From Sunday, the Chinese Communist Party (CCP) will meet in the Great Hall of the People in Beijing for their congress, held every five years. This was meant to be the end of an era, the end of Xi Jinping’s time as leader of the CCP and in normal times a new General Secretary is meant to be nominated. Xi Jinping changed all of that and will now settle for an 11th year in office, many expect with the intention to rule for life.

Party congresses are generally closely watched because they normally bring a turnover of the party’s senior leadership and highlight the priorities of domestic and foreign policy. This time, the show will be about one person, Xi Jinping.

Historically, after Mao’s dictatorship, the CCP didn’t allow any leader to become too powerful and constrained their leadership within a ten-year limit. Ironically, Xi Jinping was chosen for his capacity to lead an anti-corruption purge within the party and avoid the one-party state becoming a one-man regime.

In normal times, the 2,300 delegates are meant to elect a body of high-rank officials, new military chiefs, new bosses for state-owned enterprises and a new Central Committee, which then selects a new leader. In reality, there is no space for much change. The Central Committee admitted last year that Xi Jinping’s leadership was “core” and his political ideas a “guiding ideology”, reflecting the party’s “deepest wishes”.

During the first day of the congress, Xi will deliver a long speech (3 hours back in 2017) explaining the achievements of the party during the last five to ten years. He will probably mention the full elimination of extreme poverty in China, which was an official target of the 2012 congress party. He will probably also remind everyone where China was economically and politically 10 years ago, versus where it finds itself today. He might declare victory over Covid and how essential a zero-Covid policy has been. His speech will detail the successes of the country and the party.

However, will he discuss economic growth? Officially, China has experienced a much lower death toll from the virus compared with other big nations, coming at the cost of an economic slowdown. The International Monetary Fund (IMF) is expecting China’s GDP growth to be around 3.2% this year, whilst pre-covid this was closer to 6%. Another rising consideration is youth unemployment, currently reaching close to 20%. Interestingly, this is specific to China and not to other Asia-Pacific countries. 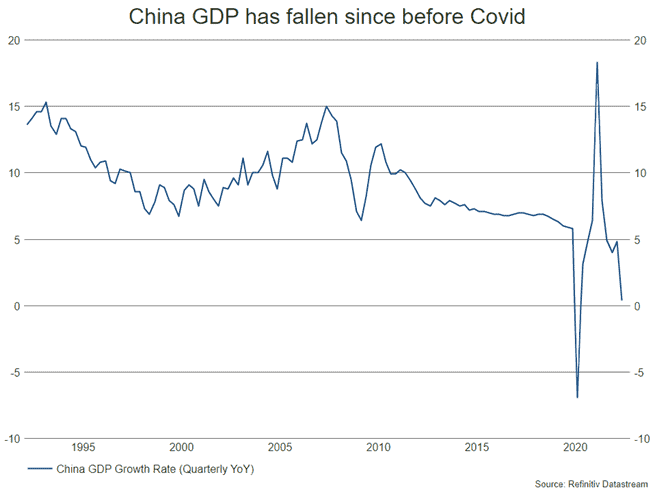 Despite a difficult couple of years for equities in the region, we continue to see opportunities within the Chinese market. Investor access continues to grow, with consumer demographics remaining domestically attractive, and providing exposure to a mobile population with increasing demand for service sectors. This compliments our Indian equity exposure well in the Asia region.

Although a zero-covid policy has been a disruptor to the Chinese economy, an increase in vaccination rates is a positive step. This needs to continue to see an end to lockdowns and ensure an economic recovery, and with it a rebound in sentiment. This all comes at a time when central banking policy remains accommodative amongst its global peers, with inflation at a meagre 2.8%. 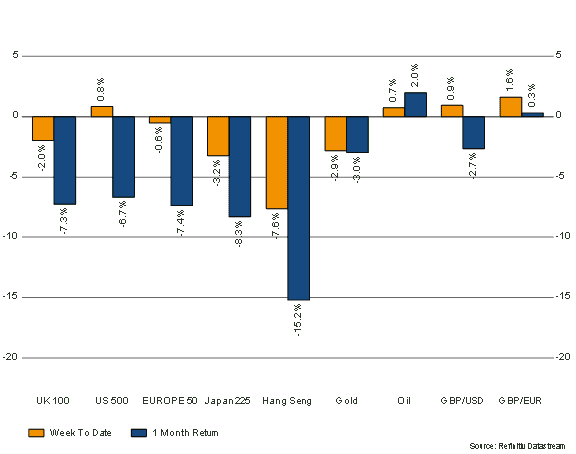